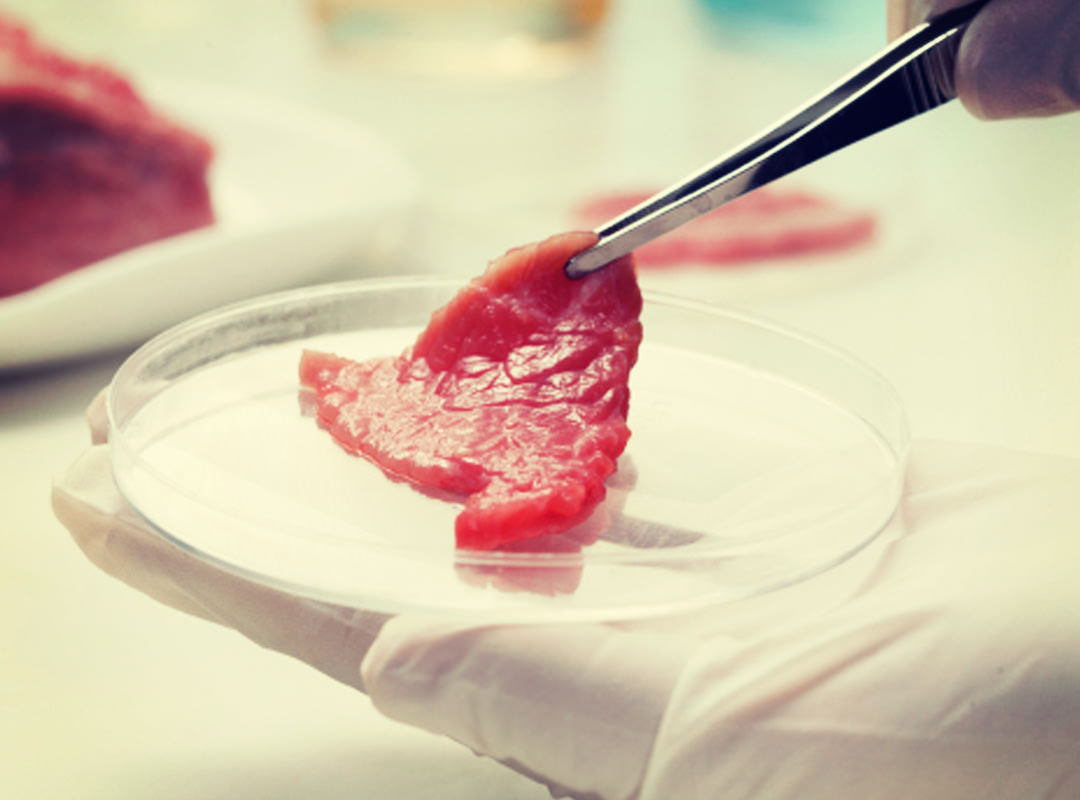 When Isha Datar forged her mark on cellular agriculture as a college student, her mentors reinforced her momentum by sending her constructive comments on her work. Those early mentoring relationships were crucial to Datar as she became a pioneer in the field, which produces animal products such as milk, meat, eggs, and more in a laboratory environment.

Today Datar is executive director of New York–based New Harvest, the public face of lab-made meat and other animal products. New Harvest funds public collaborative research that advances discoveries in cellular agriculture but doesn’t conduct research of its own or produce products. Instead, its three employees support a network of cellular agriculture research by developing a community of practice.

New Harvest’s efforts have led to the founding of more than a dozen new companies working to commercialize lab-grown animal products, including Memphis Meats, Clara Foods, Finless Foods, Hampton Creek, and Modern Meadow in the United States and SuperMeat in Israel. (None of the products are available to consumers yet.) Datar says lab-made milk products may be the first to hit the mainstream as they can go beyond the available plant-based products, like almond or rice milk, in taste and nutritional value.

“I can interpret the research to more understandable terms, often leading to a stimulating conversation about cultured meat,” says Datar. “At New Harvest, we are also focused on transparency. Ours is more of a science-based perspective rather than a marketing attitude.” 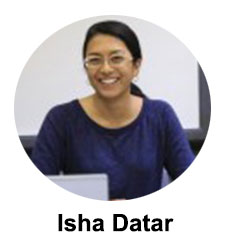 How Cellular Agriculture Is Made
Producing a product using cellular agriculture begins by taking a number of cells from a farm animal and “proliferating” them in a nutrient-rich medium. A single cell could be used to create enough meat to feed the global population for a year, says Datar, because cells are capable of multiplying so many times when grown in a lab culture.

After the cells multiply, they are attached to a sponge-like “scaffold” and soaked with nutrients. They may also be mechanically stretched to increase their size and protein content. The resulting cells can then be harvested, seasoned, cooked, and consumed as a boneless processed meat, such as sausage, hamburger, or chicken nuggets. Cellular agriculture also encompasses lab-produced milk, eggs, meat, gelatin, fur, and leather.

Environmental Considerations
Datar considers environmental sustainability one of the main justifications for producing animal products without animals: Meat from livestock is responsible for over 14% of total global greenhouse gas emissions.

“To me, meat production is so wildly inefficient. We feed a cow 7 kilograms of food to get 1 kilogram of beef, not to mention deforestation and that cows are some of the biggest greenhouse gas emitters,” says Datar, who says she eats less meat these days for environmental reasons. “The meat industry is so huge, but not yet recognized for being a huge problem for the environment.

“Cultured meat simultaneously addresses [these and] some other problems,” she adds, such as eliminating bacterial contamination.

Beefing Up Production
Looking ahead, Datar believes cellular agriculture will make its way into food systems through mass production in an array of different laboratories. Just as a wide range of people and companies create beer—giant breweries, microbreweries, brew pubs, and do-it-yourself home brewers—the future of lab-produced animal products will likely be just as diversified.

Already, the Technical Research Center in Finland has demonstrated a system for growing plant cells with the same biomolecules as the plant itself in fermenters with capacity of up to 1,000 liters, as well as home bioreactors.

Consumer Pros and Cons
Datar also thinks that ultimately consumers will be able to choose from a variety of lab-produced animal products in supermarket meat and dairy cases.

Openness about the lab production of meat alternatives has been a key factor in moving cellular agriculture toward public acceptance, but can consumers get past the “yuck” factor? Education will hold the key, says Datar.

“There are things we already eat, such as nondairy products, and people enjoy them,” she says. “And when you learn about factory farming, animal welfare, the environmental impacts of meat, I think there will be plenty of people who are waiting to move toward cultured meat when it becomes available.”

Lisa Palmer is author of Hot, Hungry Planet (St. Martin’s Press, 2017) and a freelance journalist in Maryland. She reports on food, the environment, and sustainable business for publications such as Slate, Scientific American, Nature, Yale e360, and The Guardian. She is a senior fellow for socio-environmental understanding at the National Socio-Environmental Synthesis Center (www.sesync.org) in Annapolis, Md.

This article relates the story of the innovative and entrepreneurial Lorenzen family and the company they created to market yellow pea protein.

This column offers information about how packaging sustainability can be increased and improved.

The latest research from Mintel shows that after several years of growth, the foodservice industry is expected to decline by up to 30% from 2019 to 2020, following nationwide dine-in bans/restrictions, restaurant closures, job losses, and lowered consumer confidence.

COVID case surges across the United States and the subsequent rollbacks in re-opening plans have stalled the U.S. restaurant industry’s recovery, reported The NPD Group.