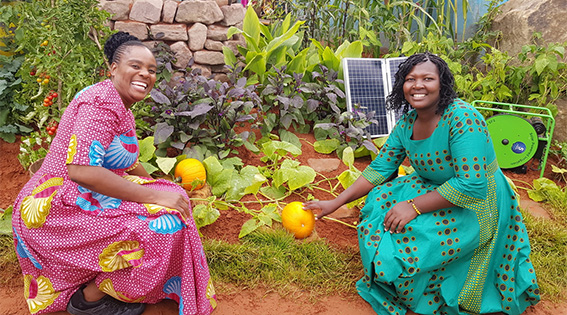 The United Nations has announced its Global Climate Action Awards for 2019. The award-winning projects range from an initiative to train sub-Saharan African women sustainable agriculture practices to a “climate positive” burger. The 2019 awards were selected by an international advisory panel as part of UN Climate Change’s Momentum for Change initiative, which operates in partnership with the World Economic Forum.

The 15 award-winning projects fall within four focus areas: Planetary Health, Climate Neutral Now, Women for Results, and Financing for Climate Friendly Investment. Of the 15 winners, the following four deal with climate change in the food industry:

“This year, we had over 670 applications from all over the world ranging from local governments, global companies, grassroots development initiatives, and multi-million dollar impact investment projects,” said Gabrielle Ginér, chair of the Momentum for Change advisory panel. “This year’s winning activities are amazing examples of innovative, scalable, and replicable climate action. We hope they will inspire others as we look to tackle one of society’s biggest challenges.”