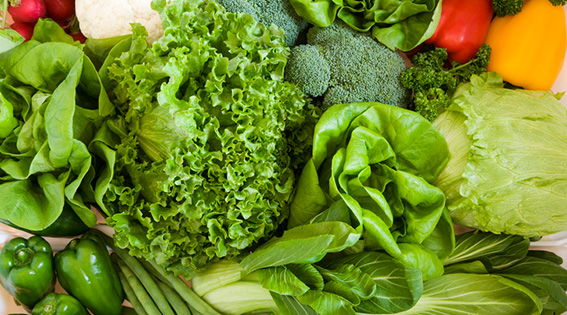 Suppliers of perishable products face variability in terms of the level of freshness required for a given product and the lead time for delivering it. In the case of food, restaurants tend to use their supply quickly after receiving orders. But grocery stores may keep the same items for longer. Suppliers must also factor in variability in the time to transport products to customers at different distances.

The researchers tackled the multi-variable challenge by devising optimal policies for managing perishable inventory, including when and how much of a product to order; how much to hold at different ages; how to distribute product to customers with different timing and freshness demands; and for disposing of anything that hasn't been sold. The optimal model reduced costs by as much as 27%.

Using a more practical and dynamic mathematical model, the scientists discovered that the single most effective strategy for cutting suppliers’ costs was shortening the lead time between receiving an order and delivering it, compared with increasing a product’s shelf life or persuading customers to accept an older product.

The new model came within 4% of the cost under the optimal policies. The new method should improve typical supply management policies that many companies currently use. Study coauthor Opher Baron of the University of Toronto’s Rotman School of Management credited more recent developments in mathematical theory for giving him and his colleagues at the University of Waterloo and the Chinese University of Hong Kong the tools to tackle such a complex challenge.

“Thirty years ago, the mathematical machinery available couldn’t solve this type of problem,” he said in a press release. “Sometimes we don’t understand why this ‘strange math’ might be relevant, but it is helping us to push the frontier of what we can do.”

General Mills has reported results for the fourth quarter and fiscal year that ended May 31, 2020.