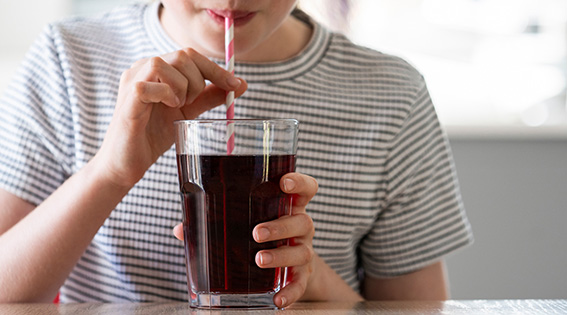 Scientists debate about how low-calorie sweeteners in foods and beverages can affect human metabolism, with some saying that they could affect metabolism in ways that contribute to obesity and diabetes. In contrast, others say that they have little impact on metabolism.

A study published in Cell Metabolism found that people who drank beverages that contained the low-calorie sweetener sucralose did experience metabolic problems and issues with neural responses but only when the beverage was formulated with both sucralose and a tasteless sugar (maltodextrin). “Consumption of sucralose combined with carbohydrates impairs insulin sensitivity,” the researchers from Yale University wrote in their study. “This metabolic impairment is associated with decreases in neural responses to sugar.”

Additionally, the results showed that the subjects who consumed beverages made with the low-calorie sweetener only and those who consumed beverages made with sucrose only did not impair metabolism “The subjects had seven low-calorie drinks, each containing the equivalent of two packages of Splenda, over two weeks,” says senior author Dana Small, professor of psychiatry and psychology and director of the Modern Diet and Physiology Research Center, in a Yale University press release. “When the drink was consumed with just the low-calorie sweetener, no changes were observed; however, when this same amount of low-calorie sweetener was consumed with a carbohydrate added to the drink, sugar metabolism and brain response to sugar became impaired.”

This column offers information about the nutritional and environmental benefits of edible insects as a protein source, along with safety and legal considerations.

Center store purchases are being impacted by rising food prices in a number of categories.

According to The Wall Street Journal, Coca-Cola Co. said it believes the biggest challenges of the pandemic are behind it, despite the current surge in coronavirus cases in many parts of the United States.

The European Food Safety Authority (EFSA) has released a draft approach that aims to harmonize assessments of the intake of these nutrients, the potentially hazardous properties of excessive intakes, and the overall risks for consumers.