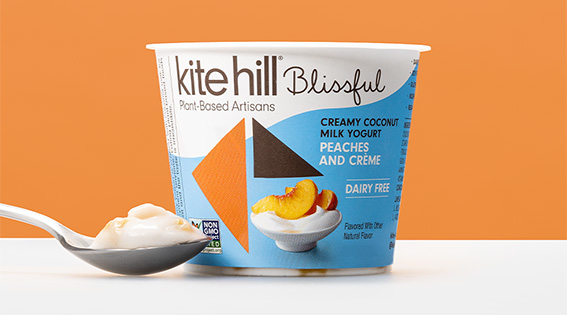 Investments in the agri-food tech industry totaled almost $20 billion in 2019, according to AgFunder’s sixth annual Agri-FoodTech Investing Report. Alternative proteins, included in the report’s Innovative Food category, represent one of the areas of greatest investment, doubling the funding it received from a year earlier.

One reason for the considerable growth in alternative protein investment was certainly the IPO of Beyond Meat, which soon reached a valuation of more than $9 billion. Consumers have become more comfortable with plant-based alternatives to red meat: Just a few years ago, who would have thought you could order an Impossible Whopper at Burger King or a plant-based beef taco at Taco Bell?

But substitutes for red meat are not the only alternative proteins to watch. AgFunder reports that investors—and eventual customers—are paying attention to replacements for poultry, pork, seafood, and other proteins.

Leaders at S2G Ventures, a food and agriculture venture capital fund, report continued interest and innovation in proteins, according to Matthew Walker, managing director at S2G Ventures. “We believe a healthier food system is the under-recognized solution to critical global challenges like climate change, healthcare, and nutrition, so we’re closely tracking this space,” Walker says.

For example, Walker and his team are excited about many of the possibilities they’ve seen for alternative proteins beyond red meat replacements. He’s closely watching some companies that are developing plant-based cheeses, and he also expects to see companies continue to develop alternative seafoods that are plant-based, algae-based, and fungi-based. The S2G Ventures team has even seen a few alternative protein-based breast milk products under development.

“As companies producing plant-based meat and plant-based dairy progress toward scaled adoption, we may see different products gain the attention of the venture investor community,” Walker says. “The world is no longer afraid of alternatives, and we’re looking forward to working with entrepreneurs who are pushing the boundaries of what’s possible in food.”

Ongoing developments in plant-based proteins are important for ending world hunger, many experts say. That’s because many livestock animals take more food from the global food supply than they provide: While it can take 25 pounds of grain to yield just one pound of ground beef, crops such as soy and lentils can produce as much or more protein than beef, according to A Well-Fed World, a food security and environmental advocacy organization advancing plant-based foods and farming. And growing crops to feed people directly is much more efficient than growing crops to feed animals and graze animals. One acre of land can yield 12–20 times more plant-based food than animal-based food.

An overview of the concept of extended reality and its potential applications in the food industry.

This column analyzes the impact of coffee on health.