Introduction: The Genomics of Lactic Acid Bacteria: From Fermentation and Probiotics to the Microbiome and CRISPR

For many centuries, fermented foods like cheese, yogurt and kefir have relied on lactic acid bacteria (LAB) for their flavor, nutrition, texture and shelf life. The art of fermentation has now become a science through genomic sequencing of LAB, which has improved the stability of the fermentation process and yielded insights into the probiotic properties of fermented foods and their interaction with the human gut and microbiome. 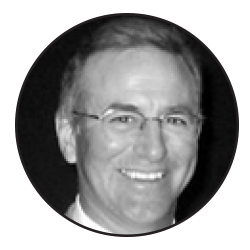 Todd Klaenhammer, Ph.D., Todd R. Klaenhammer is a William Neal Reynolds Distinguished Professor of Food Science, Microbiology, and Genetics in the College of Agriculture and Life Sciences at North Carolina State University. He received his bachelor's degree (1973), master's degree (1975) and Ph.D. (1978) from the University of Minnesota in the College of Agriculture, Food, and Environmental Sciences. He has demonstrated outstanding, award-garnering achievements in research and teaching. He is a nationally and internationally recognized speaker, scientist, and pioneer in the field of molecular genetics applied to lactic acid bacteria used in food fermentations and human health. 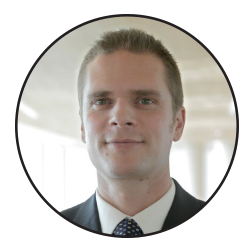 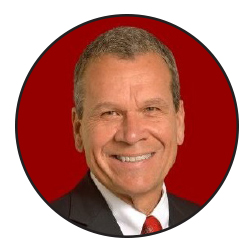 E. Allen Foegeding E. Allen Foegeding is a William Neal Reynolds Distinguished Professor of Food Science at North Carolina State University. He started at N. C. State University in 1982 after completing his Ph.D. at the University of Minnesota. His career has focused on advancing the understanding of chemical and physical properties of foods through teaching and research. Allen has taught courses in Food Chemistry, Muscle Foods, and Colloidal and Polymer Properties of Foods. His research has provided insight into how food biopolymers function in foods, with a focus on whey proteins in forming sols, foams, and gels. Allen is a fellow in the Institute of Food Technologists, the Agricultural and Food Chemistry Division of the American Chemical Society, the Royal Society of Chemistry (UK), and the American Association for the Advancement of Science. In 2016 he received the Nicolas Appert Award for preeminence in and contributions to the field of food technology.

Are you a start-up looking for an opportunity to share your innovative product with a large concentration of motivated buyers and venture capitalists?

Then you need to learn more about IFT's IFTNEXT Food Disruption Challenge™ Competition!

The food business is “brutal,” says Nancy Preston, a U.S. Army veteran who decided in Iraq that she wanted to work in that business. After learning more about the barriers to entry including the incredible financial risk, little access to capital, and a high likelihood of failure, Preston and her husband decided that instead of opening their own café or food truck, they’d focus on helping simplify the process for other food entrepreneurs.

A look at how entrepreneurs build successful business ventures based on products they’re personally passionate about.

A look at consumers’ top food safety concerns in the wake of COVID-19.