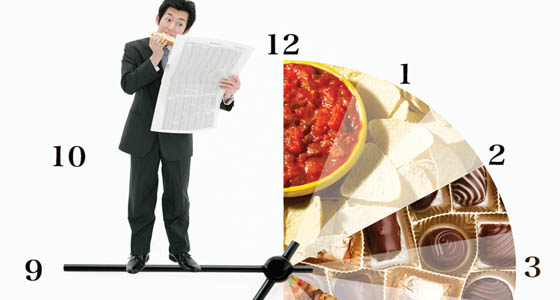 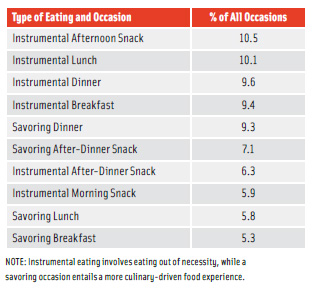 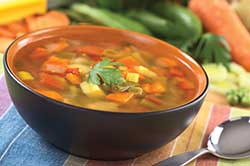 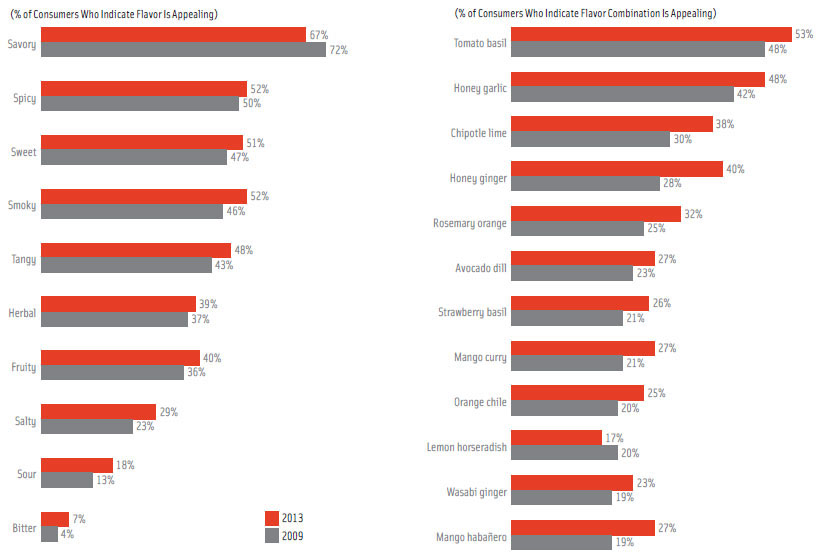 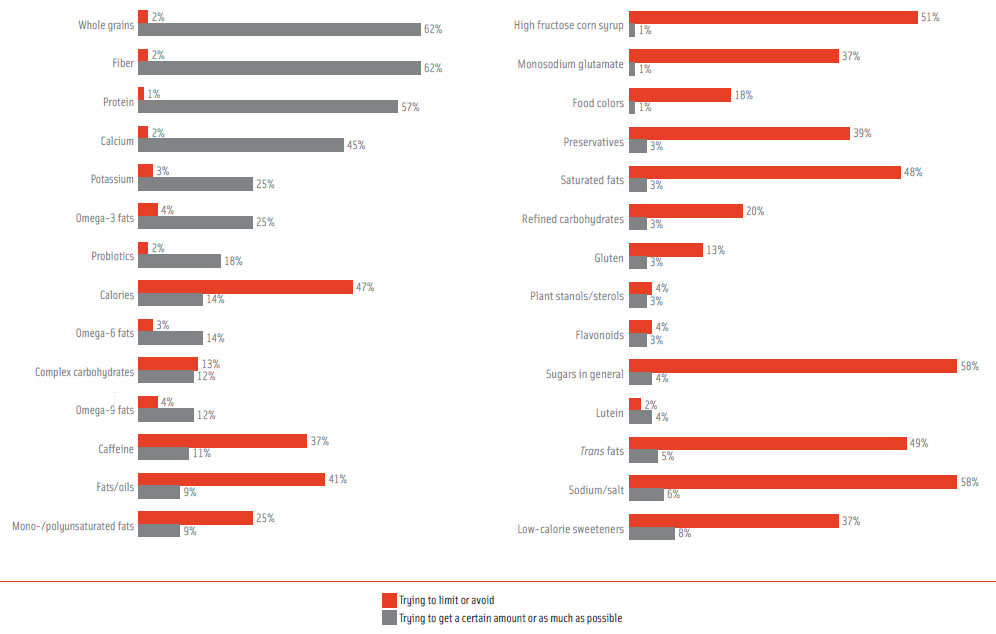 Why Cannabis Edibles Are Creating a Buzz February 1, 2019

Getting Creative With Confectionery August 1, 2018