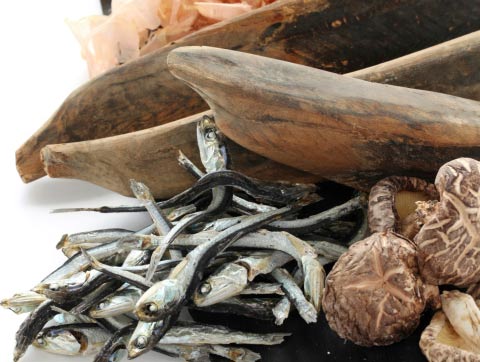 Umami—the fifth basic taste—is hardly new. In fact, Japanese chemist Kikunae Ikeda proposed umami as a separate, distinct taste evoked by glutamic acid in 1908. With the popularity of different Asian cuisines and fermented flavors—both of which are rich in umami—the fifth taste is now being celebrated by the masses.

Umami is found in foods and beverages that are high in amino acids, such as seaweed, tomatoes, parmesan and other aged cheese, anchovies, fermented fish sauces, and mushrooms. Umami can also alter the perception of other tastes: Sodium seems saltier, sugar sweeter, and sour and bitter less acerbic and biting. It also enhances the perception of thickness and complexity and improves the overall palatability of some foods and beverages.