The word pivot quickly became part of the pandemic vocabulary in recent months as companies ranging from distilleries to restaurant chains thought creatively and acted strategically, developing new business models to address needs that emerged during the COVID-19 crisis.

“The first cut of our whiskey distillation (the heads) is usually discarded because it contains small amounts of acetone and methanol,” he explains. “We now collect that and use it to put into the sanitizer to ‘denature it’ . . . i.e., to render it undrinkable.” Members of the Tennessee Distillers Guild worked together on sharing formulas and suppliers, and most settled on using the formula provided by the World Health Organization (WHO), he adds.

“We are able to pump the WHO sanitizer formula through our hand-fill bottling system similar to how we would bottle our finished products, so we can quickly fill bottles by hand,” Dickenson continues. “The only big difference is the containers we are putting the hand sanitizer into.”

And, in fact, he says, the biggest challenge in the process was sourcing packaging, including small bottles, sprayers, and bottle caps. “There are huge shortages, and we’ve gotten around this by sourcing directly from retail stores in our area and businesses being gracious enough to sell us different size containers to fill,” says Dickenson. “For example, we looked for some sprayers for our two-ounce bottle, and they would not be in stock until September/October 2020. There were also delays in getting raw materials like vegetable glycerin and hydrogen peroxide because consumers were also buying up these ingredients to make homemade hand sanitizer. Also, we are competing against other distilleries for these limited resources since they are making sanitizer too.”

After making the move to delivery or takeout only, some restaurants began pivoting to offer more than their traditional menu items. Potbelly’s and Panera Bread are just two examples of quick-service restaurants that began selling grocery staples alongside their prepared sandwiches, soups, and salads on their apps and websites.

Dubbed Potbelly Pantry and Panera Grocery, both services offer consumers access to grocery items delivered to their homes or available for pick-up to “help you fill the small ingredient gaps in between your regular shopping trips,” as Panera described it in a press release.

“All you’ll need to do is BYO lettuce, tomato, and appetite (plus take a few insider cooking tips from Shake Shack’s culinary team) and you’ll have everything you need to make the perfect ShackBurger from the comfort of your own kitchen,” according to the Goldbelly website, where consumers can order the kit.

In order to help restaurateurs affected by the COVID-19 outbreak, the company also announced it will donate 10% of its at-home delivery revenues to the James Beard Foundation Food and Beverage Relief Fund. “Bindi stands by its foodservice partners and will work towards resuming full-time services to restaurateurs as soon as this dark cloud passes,” wrote the company in a press release.

Startup surplus food wholesaler FoodMaven normally provides “a low-cost way to source food for chefs,” but in March, its sales to restaurants and institutional customers fell sharply in the wake of closure orders to limit the spread of the coronavirus. So, company leadership decided to extend its mission of “all food used ... with good purpose” direct to consumers. Christened FoodMaven Warehouse, the service allows consumers to order from a rotating selection of high-quality, bulk packaged kitchen staples at wholesale pricing for pick-up or delivery in Colorado.

“There is plenty of food in the supply chain right now; the system is just struggling to readjust to the new situation,” said Ben Deda, CEO of FoodMaven, in a press release. “We need to create a food system that is flexible enough to adjust these imbalances.” The company will continue to serve its primary customer base: restaurants, hospitality, and institutions.

At the beginning of April, the Chicago Park District announced a partnership with the Illinois Soybean Association (ISA) checkoff program to produce hand sanitizer to help mitigate the spread of COVID-19 among the district’s workforce and the city’s first responders. Glycerin, a main component of hand sanitizer, is the main by-product derived from the production of biodiesel and is made from soybeans.

“Illinois soybean producers are proud to partner with the Chicago Park District to alleviate stress on needed resources like sanitizer during this pandemic,” said John Lumpe, CEO of ISA, in a press release. “We’re neighbors helping neighbors because, at the end of the day, we’re all in this together.”

Specifically, Mondelēz is helping to produce the plastic bands that connect the top and bottom portions of the visors. The newly produced PPE has already been delivered to a medical clinic, the company reported, and 3P’s goal is to produce up to 10,000 units weekly.

This isn’t the first time the Cadbury operation has switched gears to fill a national need. During World War II, the company helped produce gas masks and other supplies for the British military, Mondelēz reported in a press release. 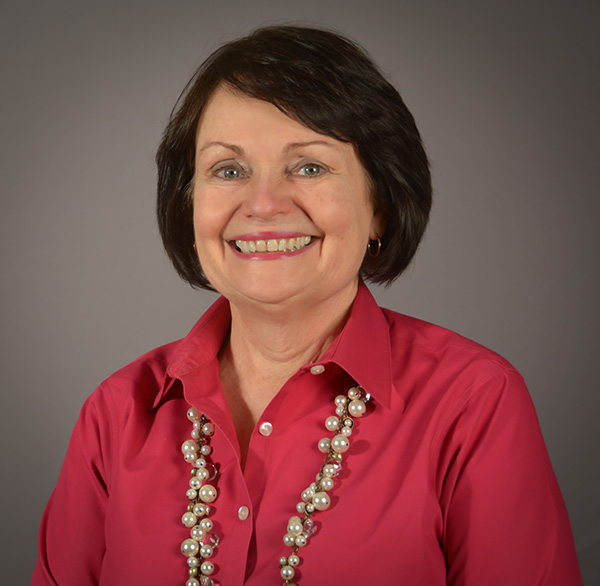 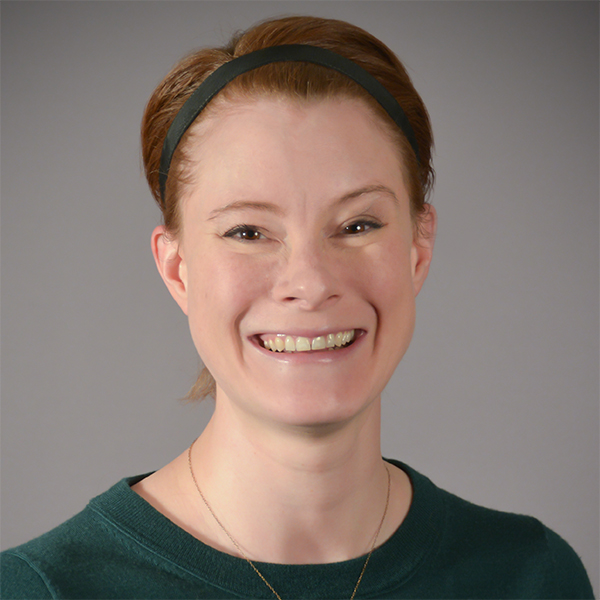 While news of COVID-19 has dominated headlines this year, IFT’s Global Food Traceability Center remained focused and made progress toward advancing food traceability efforts across the supply chain with an emphasis on seafood.

The New Era of Smarter Food Safety blueprint represents a new approach to food safety. Since anything new oftentimes results in a myriad of questions, IFT’s resident food safety expert shed some light on some of the questions topping food scientist's lists.

Experts predict the next 10 years will be the most dramatic transformation the food industry has experienced in the last three decades. Learn how experts are using next-generation technologies like AI and blockchain to revolutionize global food safety in our infographic.