Join the Discussion
What can science of food professionals do to make plant-based meats more attractive and tasty to consumers? Share your thoughts by joining the discussion on IFT Connect. 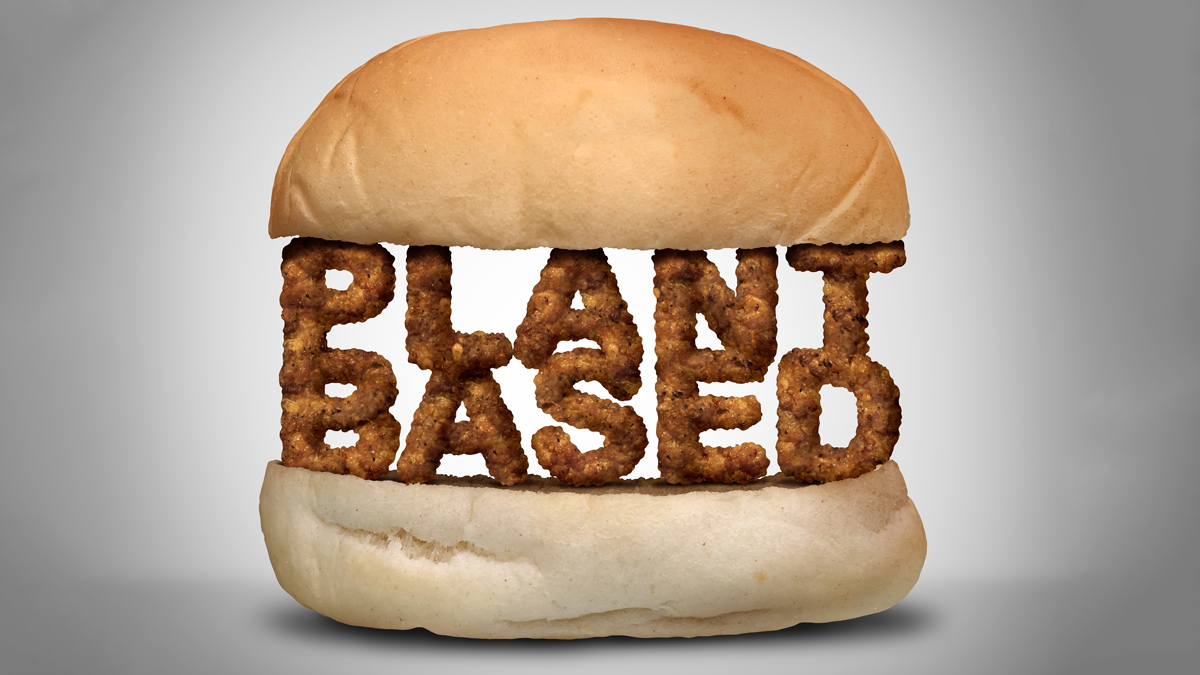 Walking the show floor of IFT FIRST in July, it was clear that plant-based foods are the future and a $90 billion opportunity. That’s what the event signage said, and, indeed, almost every major exhibitor had their own riffs, examples, or samples of plant-based alternatives to meat, poultry, cheese, or seafood.

But the aisles of the expo hall were a jarring contrast to what’s actually happening in grocery store aisles, where the current generation of plant-based meat analogues is experiencing declining sales even as prices are being cut. Many consumers try them once or twice, but don’t buy them again, let alone eat them often.

Why analogues aren’t working for enough consumers is something we as food technology professionals need to start talking about. Because once we do, we can create enormous value by helping plant-based food manufacturers create better, more commercially sustainable products.

Instead, consumer dissatisfaction is something that too many in our profession are ignoring. That may be due to a bit of sleight of hand by more than a few consumer insights firms who are averse to sharing bad news, however obvious. While magicians rarely reveal their secrets, here’s how it’s done:

To realize the $90 billion opportunity, we need to start talking about making plant-based foods that taste better, work better in home kitchens, and follow the trend in the rest of the grocery store toward clean ingredients and clean labels.

"Why analogues aren’t working for enough consumers is something we as food technology professionals need to start talking about." Right now, many of the analogue products being rapidly launched are investor driven, not consumer driven. Consumers want to eat more plants, but not necessarily a lot of burgers and nuggets.

But you can only patent food processing technologies, not recipes. To attract investor interest, there has to be a lot of technology, so that means a lot of processing. To turn that investor interest into investor dollars, the potential return must be enormous. So companies launch products that are forecast to replace a large share of the real thing, whether that’s beef, chicken, or shrimp. That means products that promise to be close to the real thing.

The ingredient label is one sign that they’re not. Another is when you try to cook them.

Real meat, poultry, fish, and seafood, and even dairy, are hydrophilic, while most meat analogues are hydrophobic, with flavors locked in during manufacturing and intended to be cooked in just one specific way for best effect. That quickly gets monotonous for the home cook.

My walk around the show floor also did reveal a realistically bright future. Some companies we saw have developed solutions that can solve some of the challenges that plant-based analogues are facing.

For example, with fermentation having a moment, Ajinomoto offered a naturally fermented corn extract that can replace methylcellulose and move the industry a giant step closer to clean ingredient profiles, even helping bakery and ice cream makers do the same.

Benson Hill and Equinom are breeding new varieties of soy, chickpeas, and other legumes that are higher in protein and can be used in crushed concentrates without processing to create isolates.

We can create enormous value by helping plant-based food manufacturers develop products with fewer, simple ingredients that we want to cook and eat over and over again. But that’s true only if we’re willing to have a candid conversation about what is—and isn’t—really happening.

Arlin Wasserman is the founder and managing director of Changing Tastes, a food strategy consultancy, and is the creator of the Plant-Forward culinary strategy.
Invalid ad
Invalid ad

Representatives from 26 startups participated in IFT’s pitch competition to find the best startup.