Join the Discussion
Does your organization have a proactive DEI strategy or program in place? Share your thoughts by joining the discussion on IFT Connect. 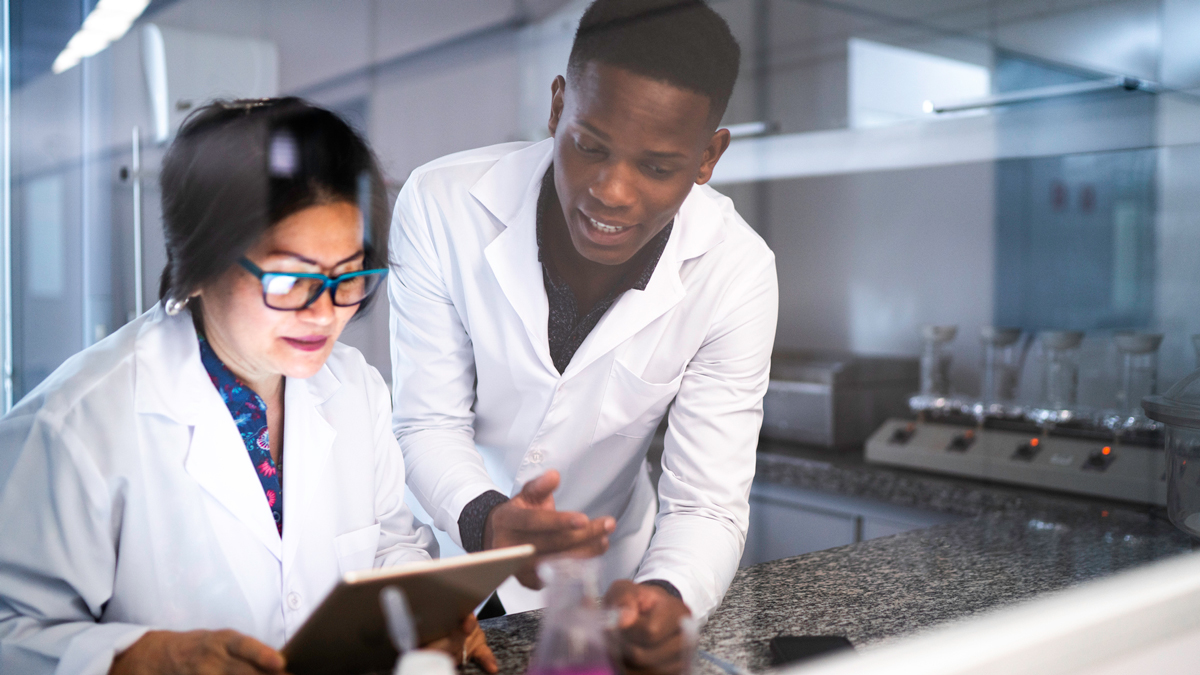 Some have said that instituting the principles of diversity, equity, and inclusion (DEI) in the workplace, out of compulsion, results in mediocrity, not meritocracy. However, in the absence of diversity and inclusion, it is exceedingly difficult in most human endeavors to proclaim that someone or something merits designation as “the best.” In other words, without diversity and inclu­sion, meritocracy itself is a meritless myth, and any merit bestowed cannot be deemed equitable.

Science, resplendent in objec­tivity, is not immune to these pernicious failings when it comes to a lack of DEI principles in our workplaces. Years ago, I was told by my university advisor that my pursuit of a degree in science “was (for an African-American man) socially deviant behavior.” My inclu­sion in the program challenged the contemporary orthodoxy and the closely guarded cultural hegemony within the sciences. The diversity that I brought to the program was received with a resounding chill.

I know others with similar stories.

I would argue that the presence of differences within a given com­munity (diversity) and the practice of ensuring that people feel a sense of belonging (inclusion), coupled with ensuring that processes and pro­grams are impartial, fair, and provide equal possible outcomes for every individual (equity), is foundational to creating an environment in which meritocracy, not mediocrity, thrives.

Examples abound. For instance, I think most will agree that pugilism is the ultimate measure of meritocracy. Mano y mano, as it were. I don’t think, however, that there are many who subscribe to the notion that Jack Johnson’s inclusion in boxing ushered in an era of mediocrity. Rather, I think, most would agree that his inclusion added diversity to the sport, which may have exposed mediocrity masquerading as the champion.

There are countless stories about American icons that illustrate this point. Despite segregated working conditions at NASA, Katherine Johnson and her team were instru­mental in the monumental success of America’s manned space flight program. John Glenn, the celebrated astronaut, did not see their work as mediocre. Rosalind Franklin played a pivotal role in elucidating the struc­tural geometry of DNA. Yet, because of her gender, her brilliant contribu­tions to the field are underreported. In the world of tennis, thanks to Althea Gibson’s courage and master­ful game, we now celebrate Venus and Serena—the antithesis of mediocrity. And, during World War II, the U.S. government made Herculean efforts to desegregate and make the armed services more inclusive. Gradually, honors and promotion to positions of leadership were opened to all service members. These actions resulted in exceptional leaders, including General Colin Powell, General Lloyd Austin, and Admiral Linda Fagan. No mediocrity in these ranks.

In a pluralist society, the dom­inant group frequently seeks to invalidate the contributions of its minorities. In the United States, this is often the case for women, people of color, and other marginalized groups. Advancing the idea that compulsory DEI results in mediocrity is a form of societal invalidation, and its aim is to maintain a sort of cultural hegemony while simultaneously preserving the preferred socio­economic order among its various subgroups. The easiest means for maintaining and sustaining cultural hegemony is through segregation and exclusion. When the field of participants for any organized activity is the exclusive domain of the dominant group, that group can feign an appearance of superiority.

Historically, efforts to preserve cultural hegemony within the sci­ences have been highly effective. For decades, women and people of color were summarily excluded from its ranks. The face of science in the United States is still predominantly that of a male person of European descent. Not an Asian, not an African, and certainly not a woman.

Achieving diversity often is a challenge due to trepidation and fear of fraternity with the unknown. Achieving an inclusive organization requires deliberate actions in bringing it to fruition. Diversity and inclusion enable an institution or a society to overcome mediocrity. The true measure of a society’s greatness can­not be ascertained when multitudes of citizens are excluded. Judging mer­itocracy under conditions of exclusion is the highest form of folly.