The Spice Market Expands
Spices are the oldest traded commodity, dating back at least two millennia. Today, the United States is both the world’s largest consumer as well as the major importer of spices, bringing in products from 88 countries in addition to its significant domestic production.

According to the American Spice Trade Association (ASTA, 2001), U.S. consumption of spices exceeds 1 billion lb/year. Of that quantity, approximately two-thirds is imported. In addition, U.S. per capita cons… 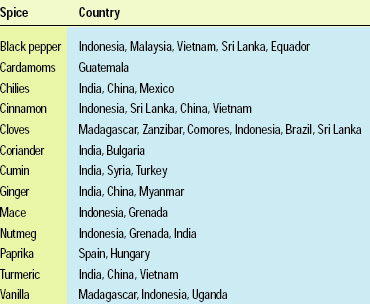 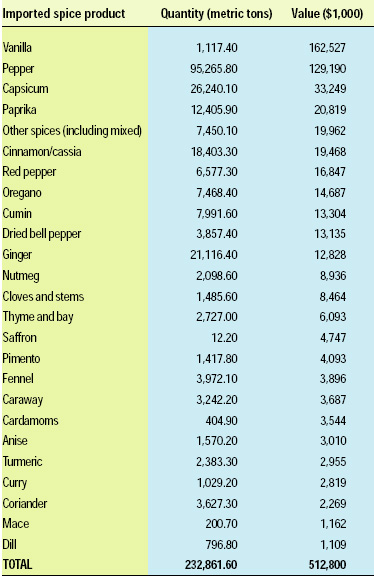 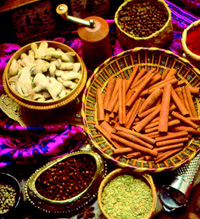 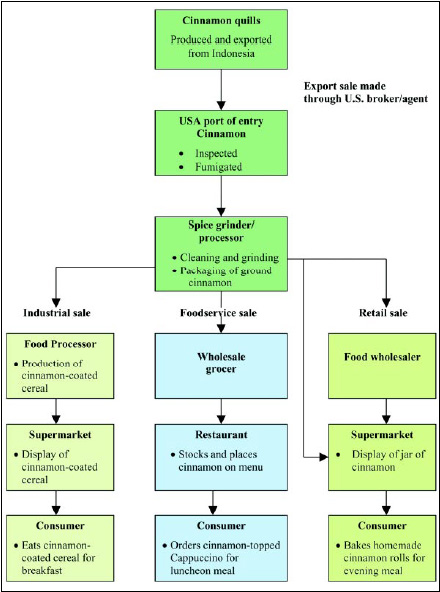