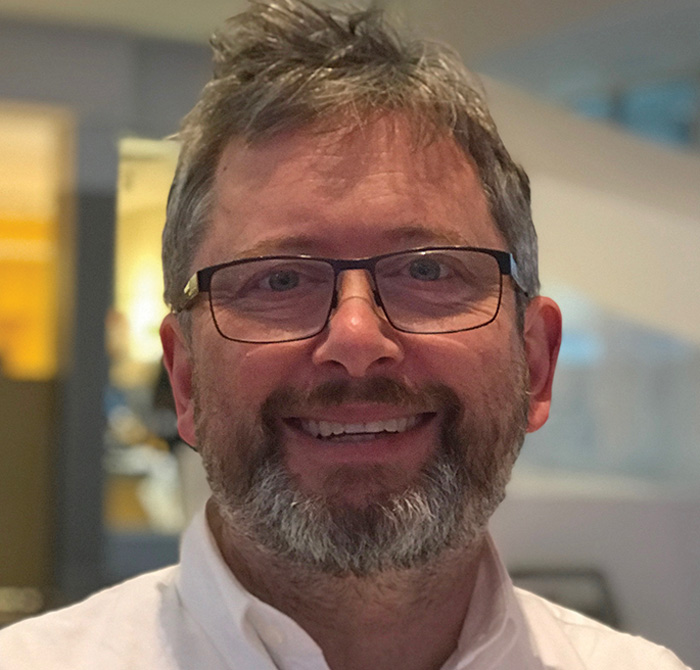 My year as IFT president has been one of the best of my career but sadly feels like one of the shortest! I’ve been lucky to meet so many members and to work on valuable programs, and I’ll always be grateful for the opportunity to serve.

The annual meeting in Las Vegas was a wonderful culmination to the year. One of the highlights for me was the IFT premiere of Food Evolution. If you have not yet had the opportunity to view it either at IFT17 or at one of its theatrical screenings, I encourage you to seek out a local showing—or check it out when it’s released on a streaming platform later this fall. IFT commissioned Scott Hamilton Kennedy to make the film because we wanted to catalyze a better conversation on the use of sound science to support good decisions about the food we eat. As many of you may know, Kennedy landed on the subject of genetically modified organisms. GMOs are a controversial subject, and I’m sure the film will continue to provoke strong opinions. But the world already has plenty of controversy and strong opinions—we want to build a constructive scientific perspective to our disagreements.

So much of our politics and culture is divided into opposing camps that defend their worldviews against an opposing “tribe” they hate and fear. Food is certainly no exception! Science offers a way forward, but we need to make a conscious effort to overcome our prejudices and do the hard work of engaging with the nuance of the actual data. At the same time, we need to recognize people can reach conclusions that may not coincide with ours but not be “anti-science”; they might just consider different types of data relevant or value risk and potential benefit in different ways.

The processed foods panel at IFT17 offered a good example of that sort of thoughtful, nuanced disagreement. The panelists had sharply differing views on the meaning and value of “processed food,” and as with most contentious issues, there was no piece of science that could settle the question, but by engaging on the nuance and disagreeing thoughtfully, we all learned from watching their discussion. It’s conversations about science and food like these that IFT will support by building programs to help individual members communicate effectively about the value of their scientific contributions as well as with targeted outreach in public policy issues focusing on the scientific questions where we have the relevant expertise.

Another highlight of IFT17 critical to the future of our profession is the launch of IFTNEXT. The food space is always changing and being disrupted by outside ideas and trends, and if IFT isn’t an open organization it will quickly stop being relevant. IFTNEXT is our way of looking outward and looking forward to seek out these new thinkers and bring their insights to our members. At the meeting, the IFTNEXT stage sessions on design thinking, food scientists working to help people in developing countries, plant-based meats, and GMOs were all very well attended. Also the “Start-Up Alley” allowed innovative new companies to present novel ideas that may change the way we eat. These are companies that wouldn’t typically be present at the food expo, but IFTNEXT offered a way for them to get involved and for us to learn from them. Look for more IFTNEXT content throughout the year and at IFT18.

So as my year winds down, I’d like to conclude with an appeal to you as IFT members and as food scientists. We face huge global problems in our lifetimes and many of them converge around the challenges of feeding more people with less environmental impact. That doesn’t mean any particular decision about food processing can be justified by a need to “feed the world,” but the need is real and the traditional food science skills of processing farm produce into safe, nutritious food that can be enjoyed by people distant in time and place remain essential. Yes, we need to develop new technologies, but we also need to be sure that what we already know is applied responsibly around the world and that the technical expertise of food scientists is respected both within companies and also in public policy debates.

IFT is the organization that speaks for food science and for the profession. I urge you to get involved—nominate someone you know for this year’s board elections, join a division, attend a section event. Whatever you do, make the most of your IFT membership—not just because of what IFT can do for your career but also for what food science can do for the world. Thank you for the opportunity to serve as your president—it’s been an honor.

John Coupland, PhD, a past president of IFT, is a professor of food science at Pennsylvania State University ([email protected]).