The IFT Student Association (IFTSA) is a student-governed community of IFT members. IFTSA's mission and vision were updated by the IFTSA Long Term Strategic Planning Task Force and approved by the IFT Board of Directors in August 2022.

Learn more and apply
Each year, IFT student members have the opportunity to submit a nomination to be part of the IFTSA Board of Directors, or to become IFTSA President-Elect.

The nomination process, as approved by the IFTSA and IFT Board of Directors in November 2016, is outlined in the IFT Student Association Bylaws. Candidates submitting their applications by that year’s deadline are vetted by the Nominating Committee, and then the IFT student membership is notified of the slate of candidates. Candidate profiles are also posted to the IFT website.

Following that, student members have 15 days to submit additional nominations to the Nominating Committee. Such nominations must be supported by a written petition signed by at least 2 percent of IFTSA’s eligible voting members. Of those members, not more than 33 percent may be identified with any one university.

If there are no additional nominations by the review deadline, the slate of candidates is considered approved and the candidates will begin their terms of service on September 1. 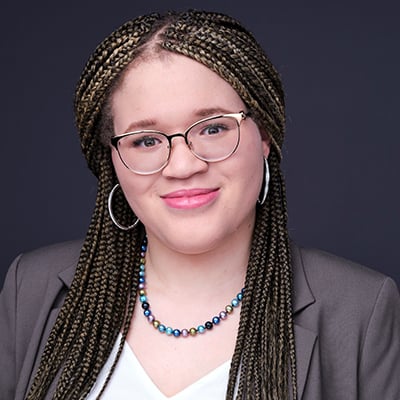 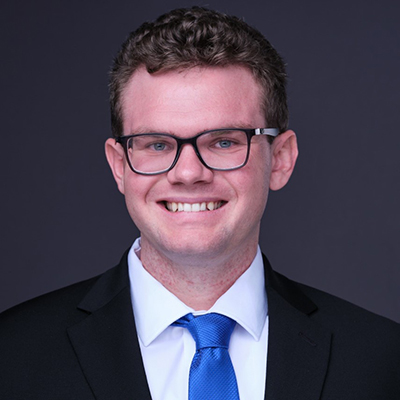 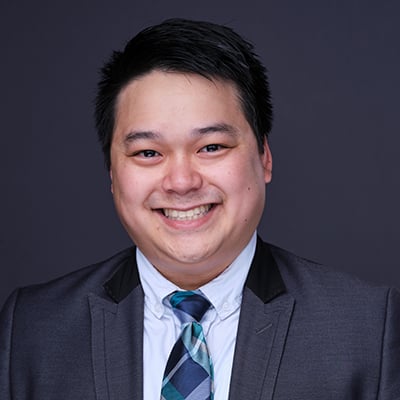 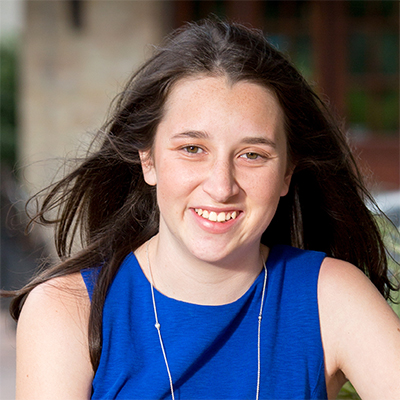 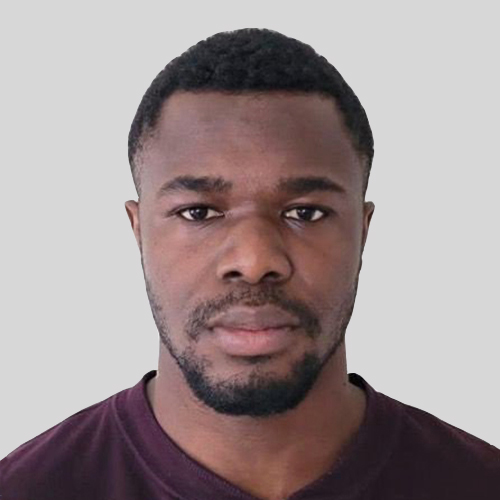 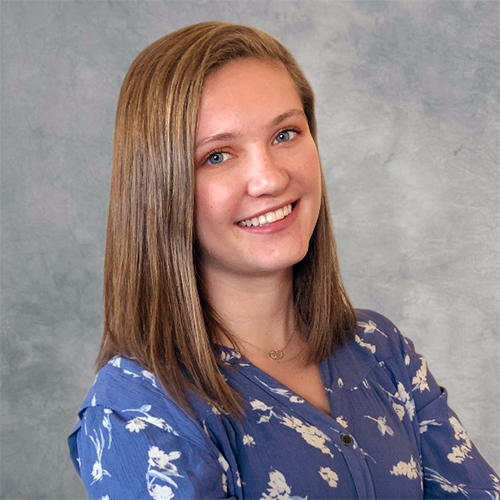 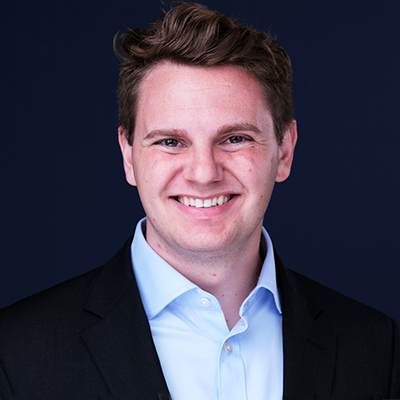 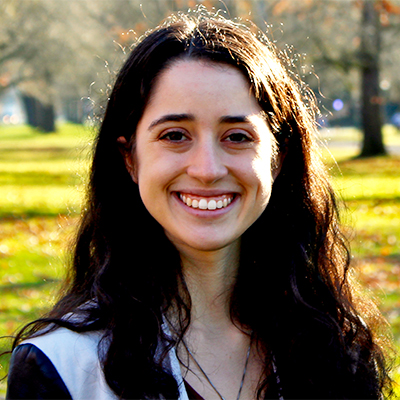 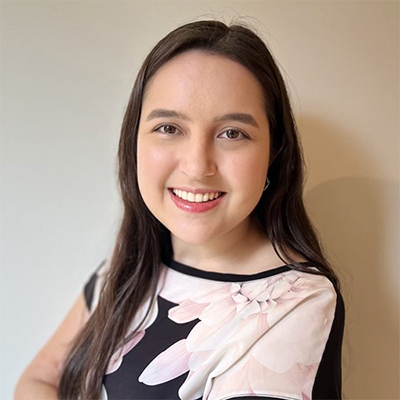 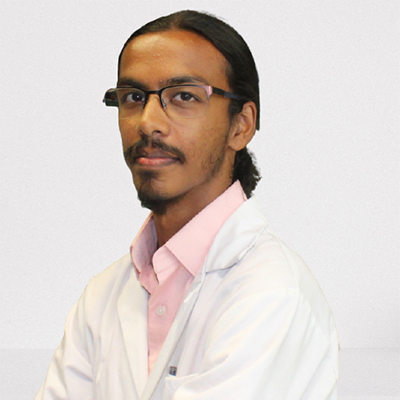 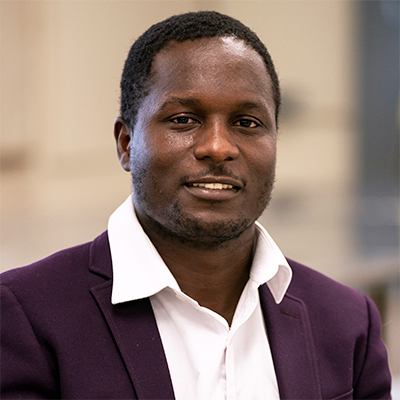 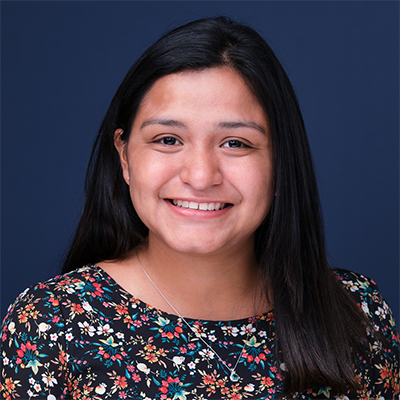 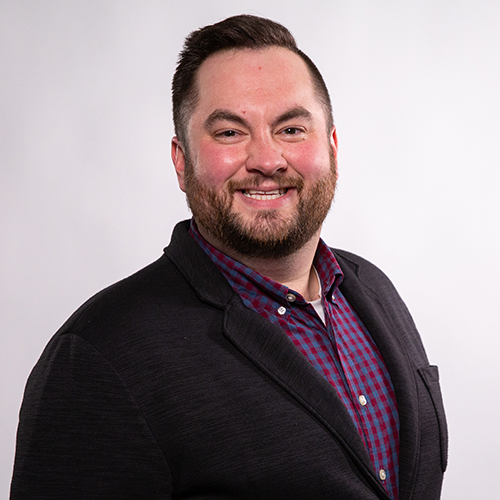 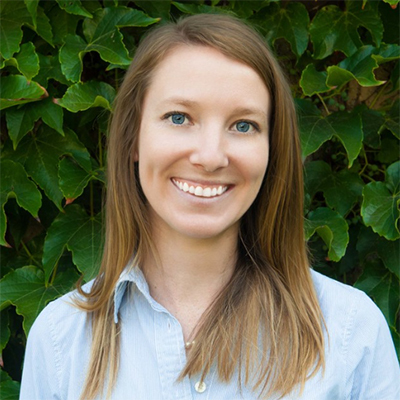 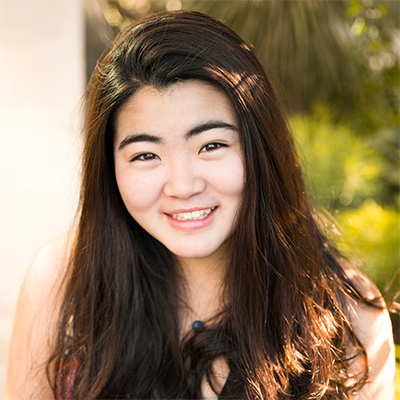 Chapter of the Year
Mirai Miura
University of Illinois, Urbana-Champaign 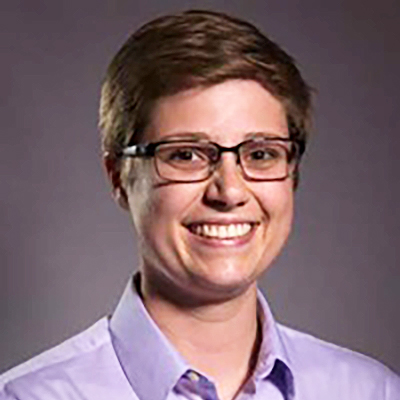 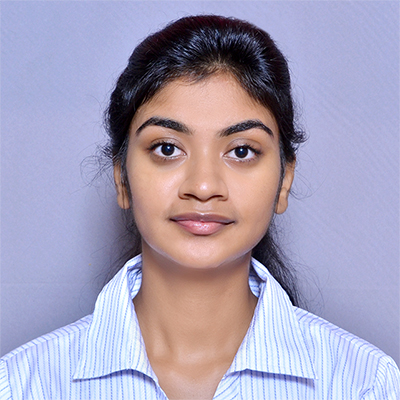 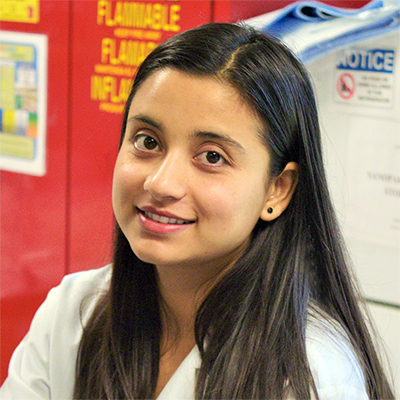 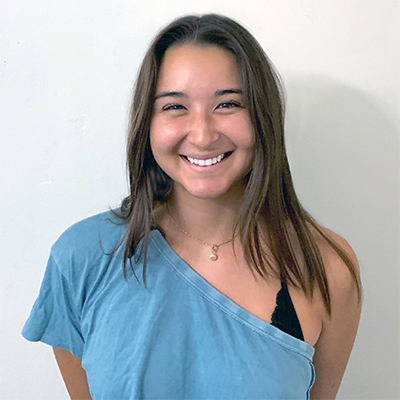 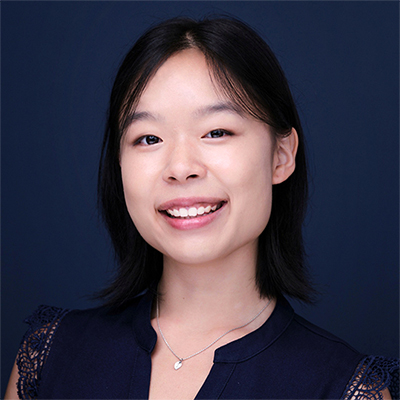 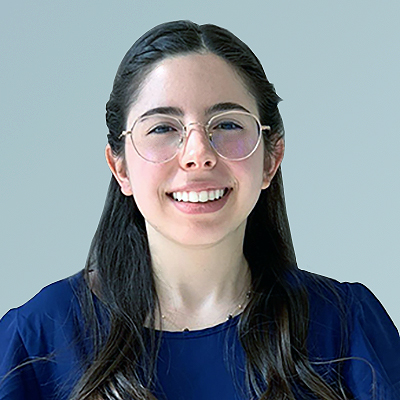 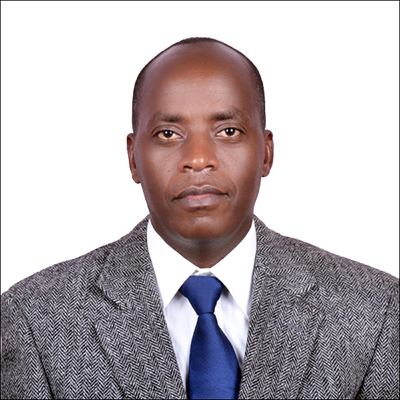 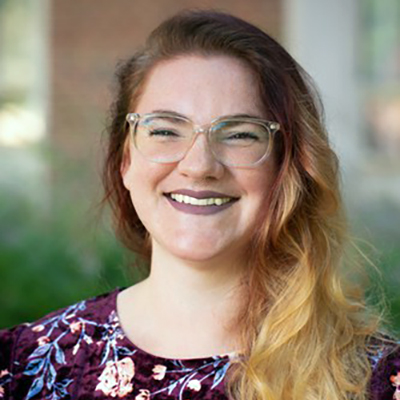