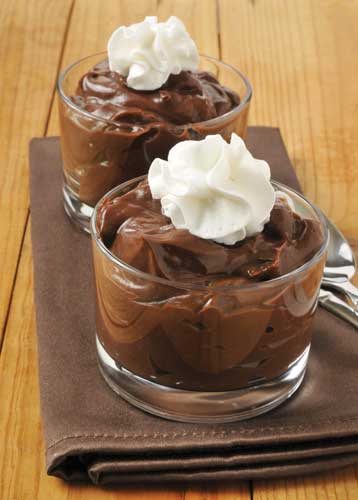 According to the 1958 Food Additives Amendment to the Federal Food, Drug, and Cosmetic Act, any substance intentionally added to food is a food additive subject to premarket review and approval by the U.S. Food and Drug Administration (FDA) unless it is generally recognized, among qualified experts, as having been adequately shown to be safe under the conditions of its intended use or is otherwise excluded from the definition of a food additive. Currently, qualified experts using scientific procedures can self-determine that a use of a substance is generally recognized as safe (GRAS) without informing the FDA; they have the option of submitting a GRAS notification with supporting scientific evidence to the FDA for acceptance. The determiners need not notify the FDA, but any determination that the use of a food ingredient is GRAS must meet the same safety standards as for a food additive.

History of GRAS
In late 1958 the agency published a list of GRAS uses of substances. In 1969 President Richard Nixon directed the FDA to undertake a full review of all food additives, making GRAS substances a priority. In response, the FDA established a review process for substances determined to be GRAS and published regulations establishing a GRAS affirmation process by which companies could apply for FDA-affirmed GRAS status for new uses of food ingredients.

Concluding that it could no longer devote substantial resources to the GRAS affirmation regulatory process, the FDA replaced the process in 1997 with the current GRAS notification process, whereby any party may notify the agency that a particular use of a substance is GRAS. In general, the FDA responds to such self-affirmation notifications in one of three ways: 1) it says it has “no questions” regarding the basis for the determination that the substance’s use is GRAS, 2) it concludes that the notice does not provide a sufficient basis for a determination as GRAS, or 3) it discontinues its evaluation of the notification at the notifying entity’s request without prejudice.

FEMA’s Approach
The Flavor and Extract Manufacturers Association of the United States (FEMA), Washington, D.C. (www.femaflavor.org), the trade association of the flavor and extract industry, established a program featuring a standing independent panel of experts in 1959 to assess the safety and GRAS status of flavor ingredients. The FEMA GRAS™ program, which is the longest-running GRAS-assessment program, has been assessing the safety of flavor ingredients and providing the information to the FDA since 1960. The U.S. Government Accountability Office in 2010 called the program an excellent example of an independent scientifically based safety assessment program that enables the FDA to be better informed about the composition of the food supply.

Christie Harman, FEMA’s director of health and safety and acting scientific director, said that FEMA has had a more than 50-year cooperative and collaborative relationship with the FDA on the GRAS assessment of flavor ingredients. Under the FEMA GRAS program, an expert panel consisting of six to eight scientists, generally from academia and the medical profession, evaluates whether substances nominated by flavor companies can be considered GRAS for their intended use as flavor ingredients. All GRAS determinations made by the expert panel are provided to the FDA along with the scientific information supporting the determinations, for inclusion in the agency’s databases. FEMA has been publishing its lists of GRAS flavorings in Food Technology since 1965. The most recent update, GRAS 26, was published in the August 2013 issue. A preliminary list of flavorings set for publication in the forthcoming GRAS 27 article is available on the organization’s website. The expert panel also periodically reviews substances whose use had been previously determined to be GRAS. 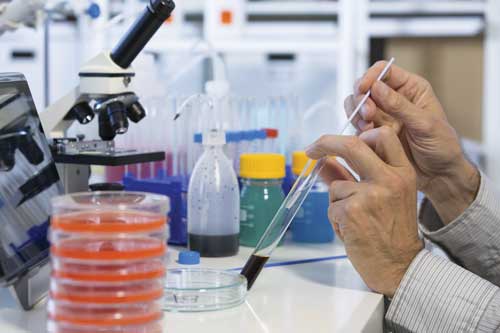 The expert panel constantly reviews and revises its GRAS determination procedures to remain current with the latest scientific developments for the safety assessment of flavor ingredients, she said. One example is the publication in the November 2013 issue of Food Technology of guidelines for the sensory testing of certain flavor ingredients to ensure that they meet the requirement for conditions of intended use as flavor ingredients.

Avoiding Conflicts of Interest
John B. Hallagan, FEMA’s senior advisor and general counsel, said that the expert panel is financially supported by FEMA but operates independently with strict procedures to avoid conflicts of interest and bias in its decisions and thereby ensure that its decisions on GRAS status are objective and based solely on the merits of the available scientific information.

He pointed out that the makeup of the expert panel is transparent. Members of the panel are made known to the public through FEMA’s webpage and regular publications in Food Technology, Food and Chemical Toxicology, and other media. The initial members of the expert panel were appointed by FEMA, but since then, when a member retires from the panel, the remaining members review prospective members’ qualifications and appoint a new member. Panel members receive honoraria and reimbursement of expenses for their service whether or not they conclude that any substances are GRAS.

Nominations of substances for evaluation by the expert panel are made only by FEMA member companies, not by panel members, Hallagan said, and the panel members are not allowed to have consulting relationships with FEMA member companies. Companies nominating substances are not allowed to contact panel members in any way or attend meetings during which their substances are being considered, and panel members are not told the identity of the company submitting the nomination even after the substance has been evaluated and granted GRAS status. Panel members meet three times a year to review GRAS nominations. They declare their consulting and business relationships prior to each meeting to the expert panel’s legal counsel and may be recused, if necessary, during discussion of relevant agenda items.

Publication No. GAO-10-246, “Food Safety: FDA should Strengthen Its Oversight of Food Ingredients Determined to Be Generally Recognized as Safe (GRAS)” by the U.S. Government Accountability Office: www.gao.gov/products/GAO-10-246.

“Generally Recognized as Safe (GRAS): History and Description,” by G. Burdock and I. Carabin, in the April 15, 2004, issue of Toxicology Letters.

“Under Conditions of Intended Use – New Developments in the FEMA GRAS Program and the Safety Assessment of Flavor Ingredients,” by John Hallagan and Richard Hall, in the February 2009 issue of Food and Chemical Toxicology.

“The Future of GRAS,” by John Hallagan and Charles Manley, in the May 2010 issue of Food Technology.

“Policing Ourselves: Is GRAS Robust Enough?” by Claire Kruger, Nancy Booth, and A. Wallace Hayes, in the August 2011 issue of Food Technology.

“Exceptions to the New Dietary Ingredient Notification Requirement: Utilizing GRAS as a Path Forward,” by Claire Kruger, Nancy Booth, and A. Wallace Hayes, in the January 2012 issue of Food Technology.