On July 14—the day after the release of the U.S. Food and Drug Administration’s (FDA) New Era of Smarter Food Safety blueprint—Frank Yiannas, the agency’s deputy commissioner for food policy and response, spoke to SHIFT20 attendees in a featured session titled “The Future of Food Safety.” The timing was fortuitous, Yiannas noted, given the release of the blueprint and that he was asked to speak about the role of data science and emerging technologies and how they shape the future of food safety. After all, he noted, the blueprint is a plan to create “a digital, traceable, and safer food system” over the next decade.

Before delving into the four core elements that the blueprint is centered on, Yiannas reflected on the COVID-19 pandemic and its implications for the food system. Initially, the blueprint was scheduled to be announced in March, but this was put on hold while the agency’s focus turned to addressing the pandemic.

There was an unprecedented rush in consumer demand at the beginning of the pandemic as consumers stocked up and then a dramatic shift in where consumers were getting their food as restaurants closed. “Early on in the pandemic, it wasn’t that we had a lack of food supply or a food supply issue, we had a logistics issue,” explained Yiannas. “Too much food in the wrong places.

“The future of food safety is that it must be both high tech and high touch.” —Frank Yiannas 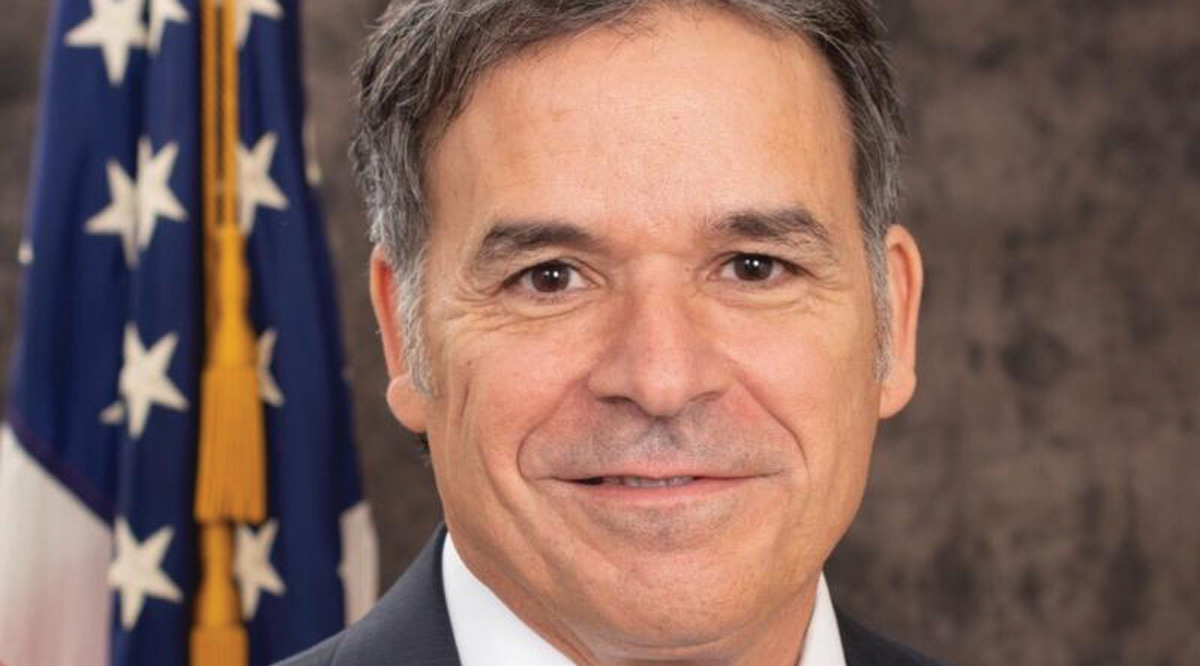 “Some of the lessons learned during the pandemic revealed to us that the ideas we had slated for March were the right ideas during the pandemic and that they would help us not only in a time of normal operations but also in a time of crisis,” stated Yiannas. “In fact, the COVID era has only strengthened and emphasized that we have to accelerate this new era of smarter food safety.”

Next, Yiannas posited the question: What do we have to do differently to win the battle against foodborne disease? The key will be data science and technology. “We must become more multidimensional, and we must adapt to the changing world around us to protect public health and facilitate innovation,” urged Yiannas.

Yiannas spoke in depth about the four pillars of the blueprint—tech-enabled traceability, smarter tools and approaches for food prevention and outbreak response, new business models and retail modernization, and food safety culture.

“A lack of traceability is an Achilles’ heel to today’s modern food system,” said Yiannas. In 2018 and 2019, there were recalls of romaine lettuce linked to an E. coli outbreak. Because traceability is still largely a paper-based system that operates “one step up and one step back,” explained Yiannas, officials are unable to offer timely, specific advice to consumers. In 2018, this resulted in consumers being told not to eat any romaine lettuce because the source of the outbreak couldn’t be determined. Things improved a little in 2019, due to what Yiannas believes was “good work by state epidemiologists as well as some companies starting to adopt this tech-enabled traceability.” This meant that officials were able to limit the advisory about romaine lettuce to that grown in the Salinas, Calif., region. However, “our goal is to do better than that,” stressed Yiannas, “to be able to go back to source in seconds and not days.”

Getting there will require smarter tools and approaches for prevention and outbreak response, such as virtual or remote monitoring of suppliers as more of them digitize their records and control points. That would reserve physical inspection visits for those companies that are more problematic. He noted, for example, that artificial intelligence (AI) could play a key role in preventing the importation of violative foods.

The United States has the Food Safety Modernization Act (FSMA) and other controls in place that non-domestic producers must comply with before shipping their food. Once the food reaches U.S. shores, the FDA uses the PREDICT (Predictive Risk-based Evaluation for Dynamic Import Compliance Targeting) system to rank and prioritize the risk of the food items, informing the field team which products need further analyzing. As a proof of concept, Yiannas explained that the agency decided to use AI and machine learning in addition to the PREDICT system to see if monitoring was further improved. And it was, said Yiannas. It “dramatically improves the ability to find these violative products.”

The third pillar of the blueprint is new business models and retail modernization. Even before the pandemic, more consumers had started to buy their food online. At that time, research had predicted that online grocery shopping would have a 20% share of consumer food spending within the next few years. Now, one survey has reported that 31% of U.S. households are already using online grocery services. While this works well for many consumers, Yiannas explained that online platforms increase potential risk. Not confined by physical capacity, an online store could have an “endless shelf” that increases the number of SKUs the retailer can sell and, therefore, increases the risk.

Traditional approaches to food safety in retail locations have meant physical health inspections of deli departments at supermarkets, for example. And despite the inspections and ongoing worker training in food safety, the out-of-compliance rates haven’t decreased. Yiannas explained that the FDA would work with state and local officials to create new models for modernizing approaches to managing retail risk.

“At the end of the day—repeatedly—for the most significant, tragic consequences of our day, when you see the headlines, the headlines are always the same. It’s about culture,” explained Yiannas.

Yiannas concluded his talk in the same manner the blueprint closes—imagining the possibilities of a tech-enabled, people-led era of smarter food safety. “Imagine being able to scan a bag of lettuce in your home or at a grocery store and knowing where it came from with certainty in seconds,” illustrated Yiannas. “Imagine getting a text alert on your smart device that tells you, ‘Hey, you purchased a product that’s now been recalled.’

“What I’ve talked about today are not things that can’t be done. They are all being done in many business sectors around us. The question is, do we have the fortitude, strength, desire, and passion to get on with this,” concluded Yiannas.

Food Science and Technology Research Gets a Long-Awaited Boost August 10, 2022