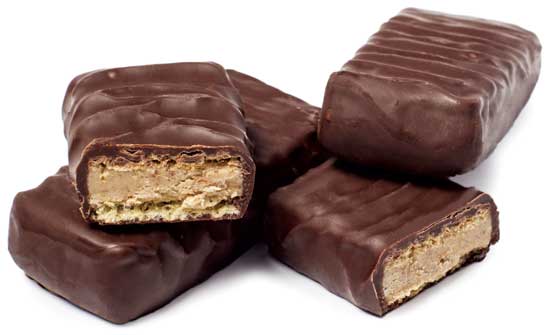 Consumers know that dietary fiber is important for health, but many adults are not meeting the recommended 28 g/day. With benefits in the areas of blood sugar management, digestion, weight management, and mineral absorption, fiber has an important role in overall wellness. Gopinath et al. (2016) even suggested that increasing the intake of fiber-rich foods could be a successful strategy in disease-free and fully functional aging. The researchers examined the relationship between dietary glycemic index and glycemic load, carbohydrate, sugar, and fiber intake (including fruits, vegetables, and breads/cereals fiber) and successful aging. A total of 1,609 adults aged 49 and older who were free of cancer, coronary artery disease, and stroke at baseline were followed for 10 years. Successful aging status was defined as the absence of disability, depressive symptoms, cognitive impairment, respiratory symptoms, and chronic diseases. The subjects in the highest quartile versus lowest quartile of total fiber intake had greater odds of aging successfully. Those who remained consistently below the median in consumption of fiber from bread/cereal and fruit compared with the rest of cohort were less likely to age successfully.

Here is a look at fiber ingredients that can help consumers increase their intake of dietary fiber.

Defining Fiber
Last year, the U.S. Food and Drug Administration (FDA) issued a new definition for dietary fiber, defining it as “non-digestible soluble and insoluble carbohydrates (with three or more monomeric units) and lignin that are intrinsic and intact in plants; isolated or synthetic non-digestible carbohydrates (with three or more monomeric units) determined by the FDA to have physiological effects that are beneficial to human health.” Currently the FDA has identified seven types of isolated or synthetic non-digestible carbohydrates that meet the new definition. They include beta-glucan soluble fiber, psyllium husk, cellulose, guar gum, pectin, locust bean gum, and hydroxypropylmethylcellulose. Companies with ingredients that did not make this list or meet the definition have filed citizen petitions with the FDA for approval. Some of these ingredients include chicory root inulin, resistant starch, and oligosaccharides. Information in the petitions includes data and research supporting the beneficial physiological effects of these ingredients. Companies with $10 million or more in annual sales must comply with fiber labeling requirements by July 2018, and those with less than $10 million in annual sales must comply by July 2019. 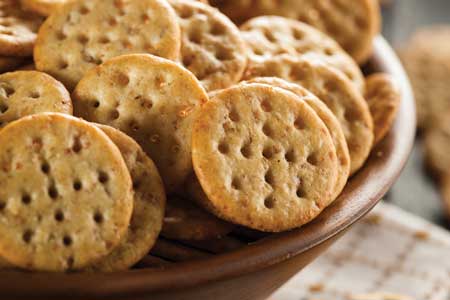 The FDA in December 2016 approved a Qualified Health Claim petition for high-amylose maize resistant starch and reduced risk of type 2 diabetes. The qualified health claim petition was based on eight clinical trials that assessed the impact of HI-MAIZE high-amylose maize resistant starch on insulin sensitivity and other biomarkers. The resistant starch helps maintain healthy blood sugar levels and supports balanced energy by reducing the glycemic response to foods and improving carbohydrate metabolism. It is a white fiber that can be seamlessly incorporated into breads, baked goods, snacks, and pasta, where it replaces up to 20% of flour.

ADM Matsutani, Decatur, Ill. (fibersol.com), in January 2017 introduced Fibersol-DLQ, a corn syrup solid version of soluble corn fiber that offers approximately 75% soluble dietary fiber on a dry solids basis. Fibersol-DLQ, like its liquid counterpart Fibersol-LQ, has been specifically designed for customers who want their products to make a fiber claim, but do not require a higher percentage of fiber.

Fiberstar, River Falls, Wis. (fiberstar.net), has highlighted the functionality of its Citri-Fi 125 ingredient, a natural citrus fiber derived from the orange juicing process. Citri-Fi contains insoluble and soluble fiber. Last month, the company announced the winners of the Citri-Fi 125 Student Innovation Contest. First place went to the team from Oregon State University Seafood Research and Education Center, which used the citrus fiber ingredient as an effective fat blocker in fried seafood. Specifically, Citri-Fi 125 was used in a coating formulation to reduce oil pick-up, providing potential cost savings, as well as providing opportunities to reduce fat and calories. Second place went to the team from Surya University in Indonesia for creating a reduced-fat instant laksa paste. In this product concept, Citri-Fi 125 was used to reduce the amount of coconut milk used, resulting in cost savings and fat reduction. Third place went to the team from Washington State University for a Citri-Crunch Healthy Savory Extruded Pork Snack product concept. The citrus fiber helped reduce the oil uptake and improved the flavor by enhancing the umami flavor of monosodium glutamate. 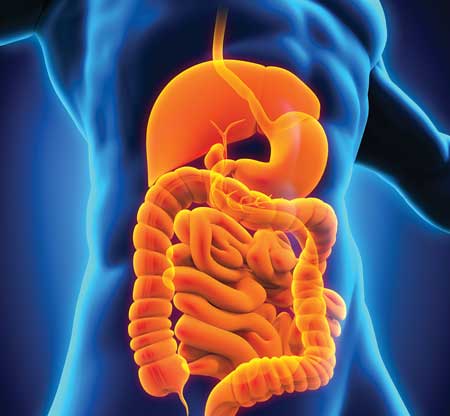 BENEO, Morris Plains, N.J. (beneo.com), recently published two studies showing further digestive health benefits (improving bowel regularity and softening stools) for its prebiotic chicory root fiber (BENEO 2017). Micka et al. (2016) showed that chicory root inulin improved bowel function in adults and contributed to improved digestive health. The clinical trial included 44 healthy, slightly constipated subjects. The subjects consumed a beverage that contained either 4 g of BENEO’s Orafti Inulin chicory root fiber or a placebo three times a day (once with a breakfast meal, once with a lunch meal, and once with a dinner meal) over a 4-week period and after a 2-week run-in phase. The results showed that the prebiotic chicory inulin significantly improved stool frequency per week without resulting in gastrointestinal discomfort. Closa-Monasterolo et al. (2017) demonstrated that prebiotic chicory root fibers, inulin, and oligofructose supported digestive health by improving stool consistency, while at the same time being very well tolerated, in children between ages 2–5. The subjects received either 2 g of a combination of BENEO’s Orafti Inulin and Oligofructose, or a placebo, incorporated into yogurt or fresh cheese, two times a day for a 6-week period. 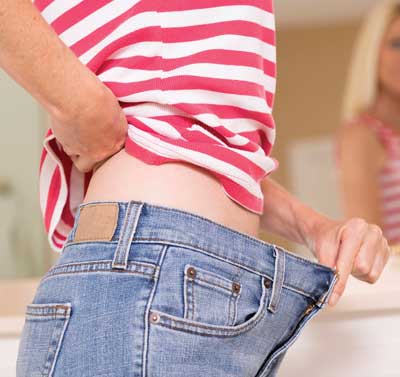 MGP Ingredients, Atchison, Kan. (mgpingredients.com), announced results of an independent study conducted at South Dakota State University showing that its Fibersym RW resistant wheat starch reduced risk factors associated with metabolic syndrome (MGP Ingredients 2016). Such factors included high blood pressure, abdominal obesity, elevated fasting blood sugar, and high blood cholesterol and triglyceride levels. The 26-week study involved 20 subjects from two Hutterite colonies in eastern South Dakota who had signs of metabolic syndrome. The subjects consumed food products made with flour (control) or a 30%/70% blend of Fibersym RW and flour with no other dietary restrictions. The intervention was conducted in two 12-week sessions, with a two-week break to allow the researchers to switch the intervention and control groups so that each group served as its own control. After consuming Fibersym RW, the subjects had a lower percentage of body fat and trending lower waist circumference, along with reduced glycosylated hemoglobin and lower fasting blood glucose. The consumption of Fibersym RW also resulted in reduced total cholesterol, HDL cholesterol, and non-HDL cholesterol, as well as less pro-inflammatory molecules in the blood.

In November 2016, MGP Ingredients filed a citizen petition with the FDA asking the agency to further confirm the status of Fibersym RW and FiberRite RW resistant wheat starches as dietary fiber. While MGP’s citizen petition is undergoing review, the current status of Fibersym RW, along with FiberRite RW, as accepted dietary fiber and recognized fiber-fortifying ingredients remains in place.

Nexira, Rouen, France (nexira.com), in November 2016 announced that the European Food Safety Authority (EFSA) approved its health claim for Fibregum for glycemia regulation. Fibregum is an acacia gum with a minimum guarantee of 90% dietary fiber. In order to bear the health claim, at least 30% of sugars should be replaced in foods or drinks by acacia gum. Through different evaluations, EFSA based its opinion on a scientific consensus that concluded that sugar replacement in foods and beverages by non-digestible carbohydrates induces a reduction of postprandial glycemia and insulinemia.

Next month’s Nutraceuticals section will provide a preview of some of the ingredient suppliers exhibiting at IFT17 in Las Vegas, June 26–28.

www.ift.org
Members Only: Read more about fiber ingredients at ift.org. Type the keyword into the search box at the upper right side of the home page.